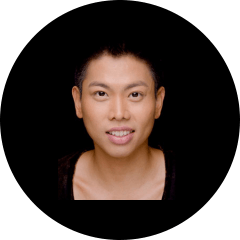 Rock Robins is a sought after interior designer working on various residential and commercial projects in Metro Manila and other provinces. He graduated from the prestigious Ateneo de Manila University in 2002 with a degree in Business Management.

Rock is also a consultant for the family business, La Europa Ceramica, which imports quality tiles from Spain and China. He has since styled for several home and furnishing magazines including Metro Home and Entertaining. His interiors have been featured regularly as well in MyHome Magazine.

To Get Expert Advice On Your Home Deco 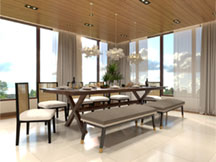 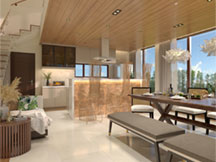 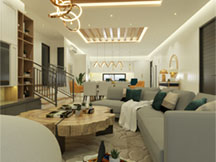 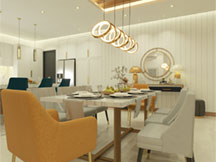 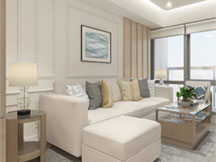 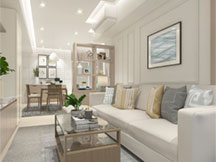 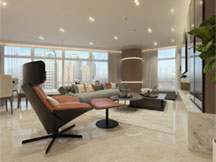 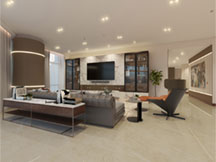 From Concept to Execution

The 5 projects completed with Rock Robins Studio, from residential to commercial, are met with remarkable professionalism, a sincere intent to listen to what the client wants, and more importantly deliver and execute even far more than what is expected. Finding an interior designer you get along with is hard these days, but with Rock Robins, he is someone who you can trust and believe will assist you in making your interior dreams come true.

The working relationship was fantastic. Transparency is key here and Rock is able to give us a timeline and manage the project to that timeline. Working with Rock helped to ease our nervousness.

Rocky is the interior designer every client wishes that had. One of the many things I appreciated was the considerable amount of time he took to get to know my personality, interests and priorities, which he took to incorporate into the design elements.

Rock is really such a good interior designer and he got what we wanted right away. This is more than what we expected!

We did not realize the importance of collaborating with a responsible interior designer like Rock until we saw the finished product!

Many thought I was crazy to hire Rock Robins, who is from Manila, to work on my home in Cebu. Let me tell you, it was the easiest collaboration and the most enjoyable one at that. He calms me down and guides my focus when I get too excited over some pieces. He can understand what I want even when I cannot explain it. Rock is a true professional, who not only follows through on his commitments, but is honest and fair with his thoughts and capacity. I am so happy with my home! And to those who called me crazy before.. after seeing my home, they said "it was well worth it!"

To Get Expert Advice On Your Home Deco